Carton production has grown by more than 9 percent since 2015

Carton production has grown by more than 9 percent since 2015 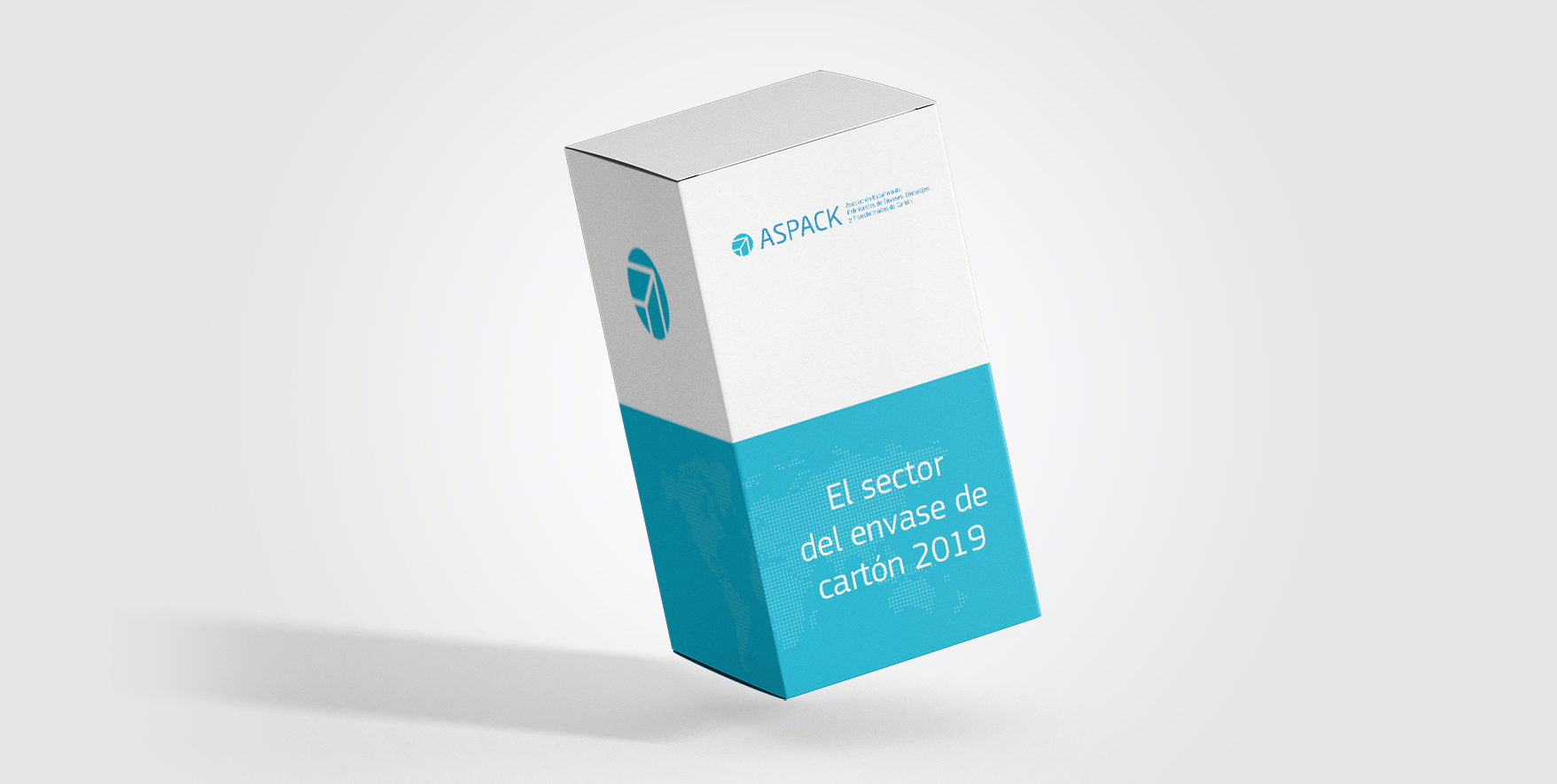 The carton packaging sector has maintained an upward trend in recent years, which has crystallized with a growth in production of 9.29 percent since 2015. The turnover of the sector has grown by 2.23 per cent between 2018 and 2019, exceeding 816 million euros in 2019. Since 2015, turnover has increased by 12.55 percent.

These increases in both production and turnover reflect the sector's ability to adapt to new consumer trends and end user preferences.

The growing trend towards personalisation and the possibilities offered by the carton pack in this area, as well as sustainability, which is increasingly valued and demanded by consumers, supports the advance of the carton pack, which is claimed to be an alternative aligned with the circular economy and care for the environment, and which offers customers more and more facilities in terms of short-run production, allowing the packs to become powerful marketing tools for brands.

These figures confirm the good situation of the carton packaging sector in Spain, an industry that has proved to be essential during the health crisis caused by the expansion of the coronavirus, in which thanks to the efforts of companies and their workers it has been possible to guarantee the supply of basic food, pharmaceutical, hygiene and cleaning products. In the months of greatest impact of the pandemic, between March and May, the sector has maintained its production above 85 percent of its capacity, increased precisely by the demand of the essential industries.

If you need more information, please do not hesitate to contact: